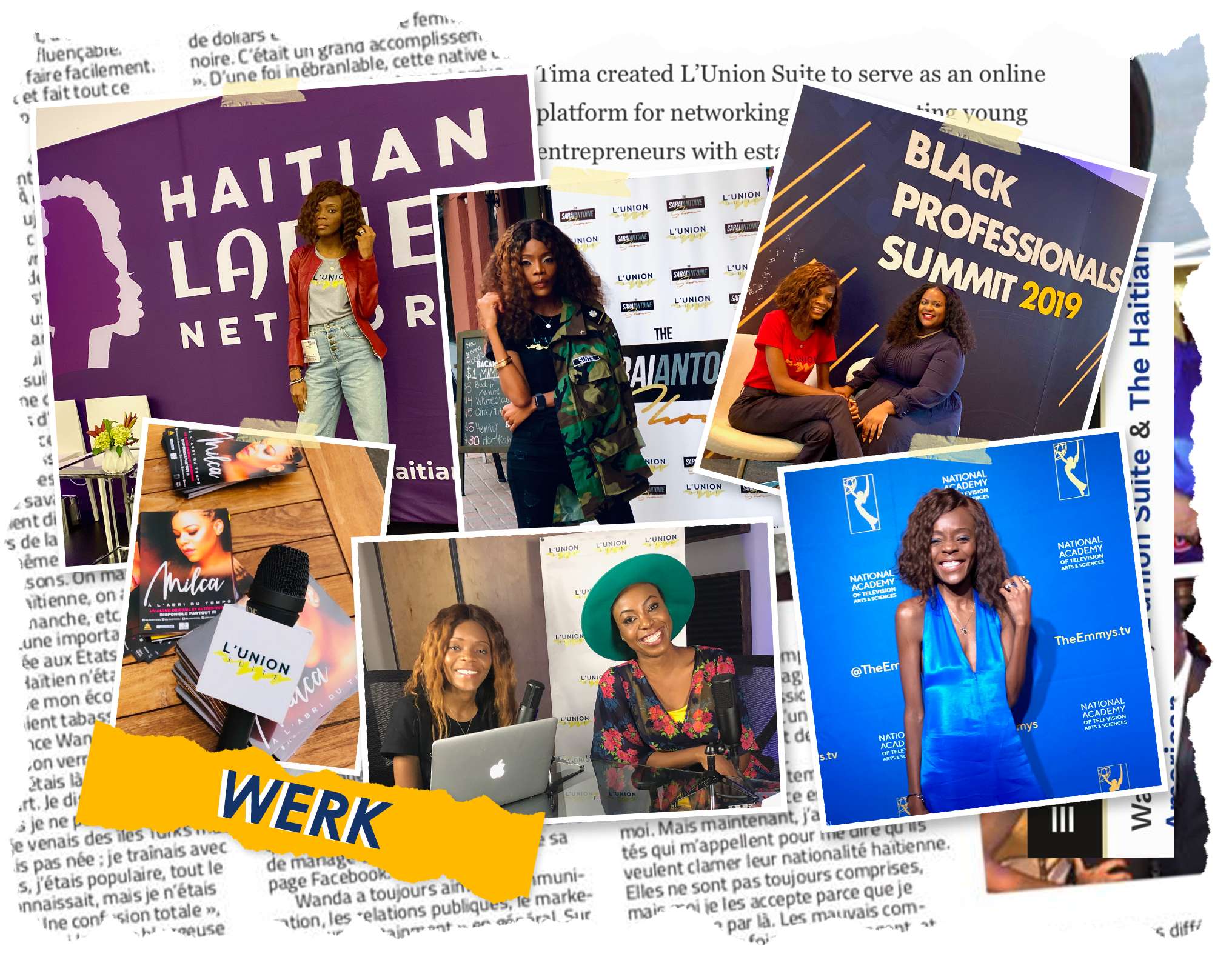 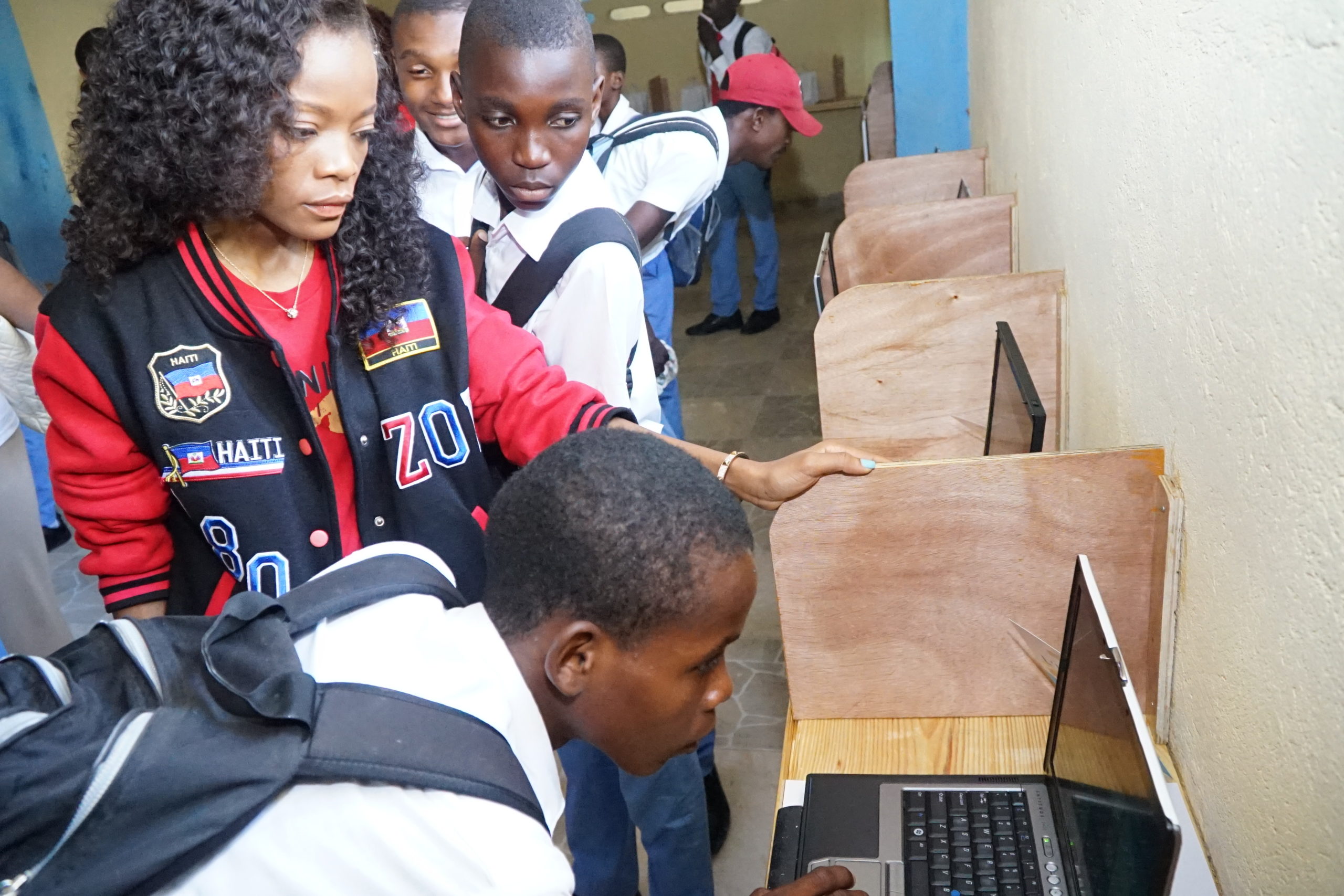 L ‘Union Suites’ “Strike for Education” is a South Florida fundraising event founded by Wanda Tima in 2015 to give back to the students in Haiti. The bowling tournament has brought celebrities out to bowl alongside the community for the betterment of students in Haiti through technology. This past year the fundraising event was held in New York for the first time. Thanks to the sold out event, Tima and her team  can continue working on raising funds to open computer labs throughout the province of Cap-Haitien, Haiti.

“Strike for Education” has allowed L’ Union Suite to actualize their dream of opening a computer resource center in Cap- Haitien, Haiti. And on April 30, 2018 the 1st L’ Union Suite Technology and Innovation Lab opened its doors at College Bell Angelot where young men and women between grades 7th through 12th grades gained access to 15 computers, internet and a flood of resources at the schools newly installed center. The lab itself is a resource center for the students as well as the Community.

Prior to Tima’s  independent venture L’Union Suite has partnered with many organizations in the years from local to international non-profits. Some of those partners include: Fleur de vie. She  partnered with the company in 2015 and assisted in their back to school program which assisted over 600 students in Port-au-Prince prepare for school. Edifye, In 2016 we assisted in raising funds for Edifye’s scholarship program that went towards funding one-year tuition for more than 100 students in Haiti. 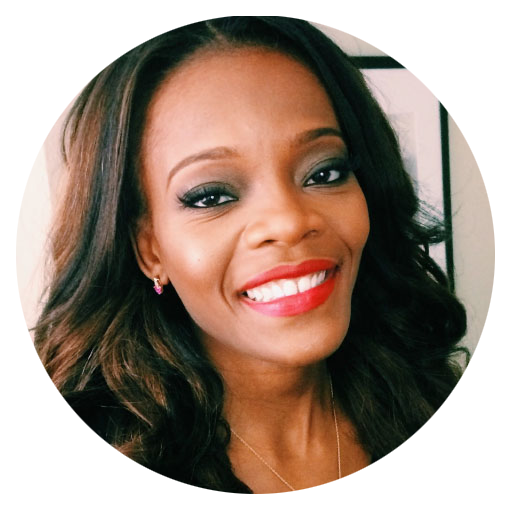 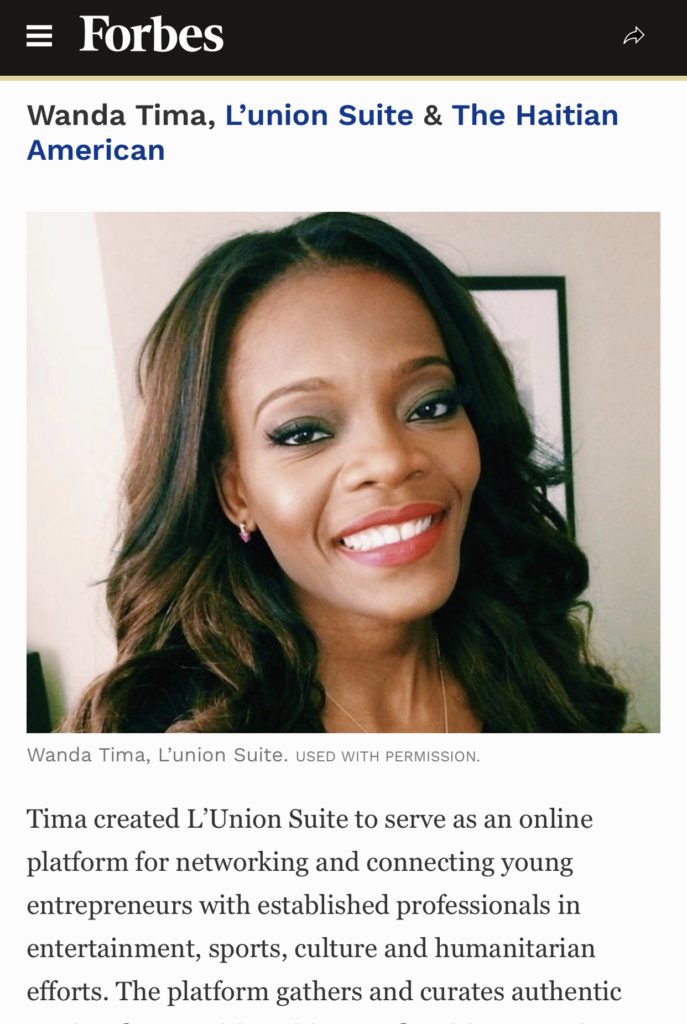 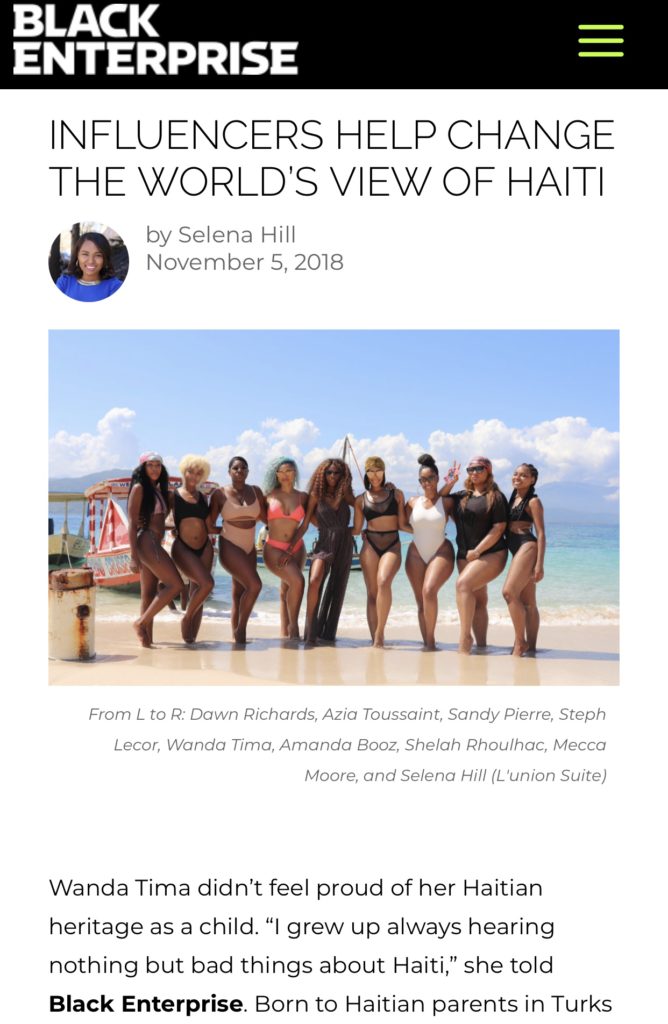 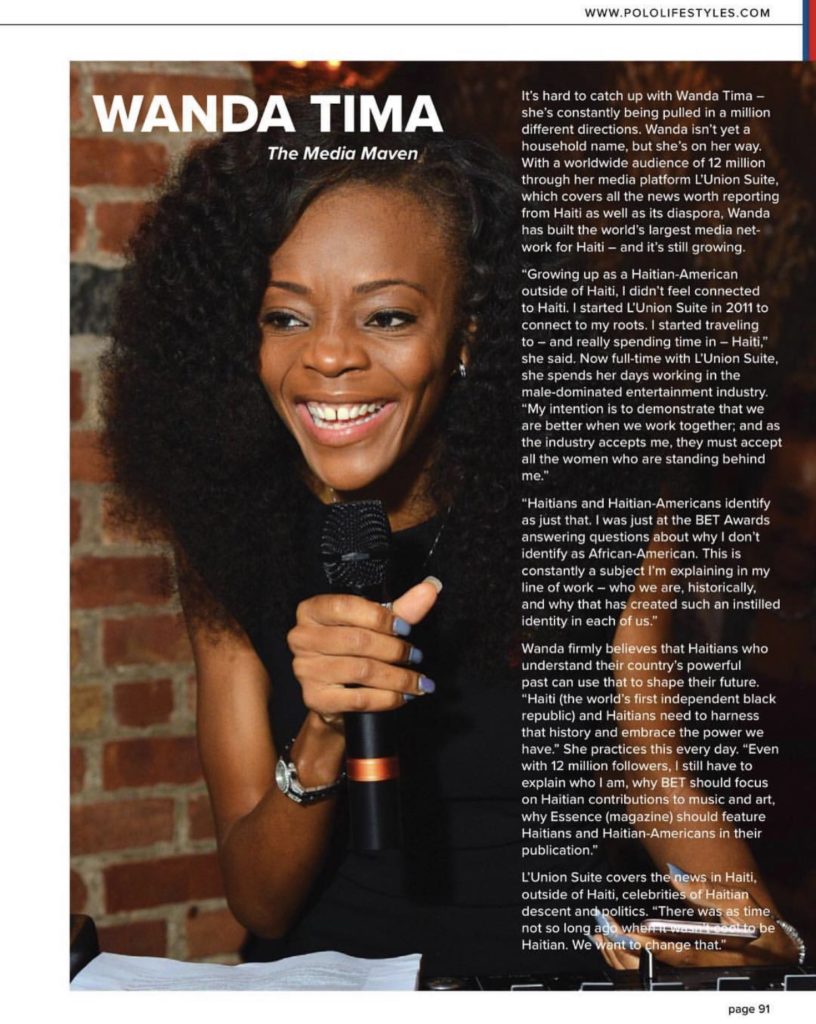 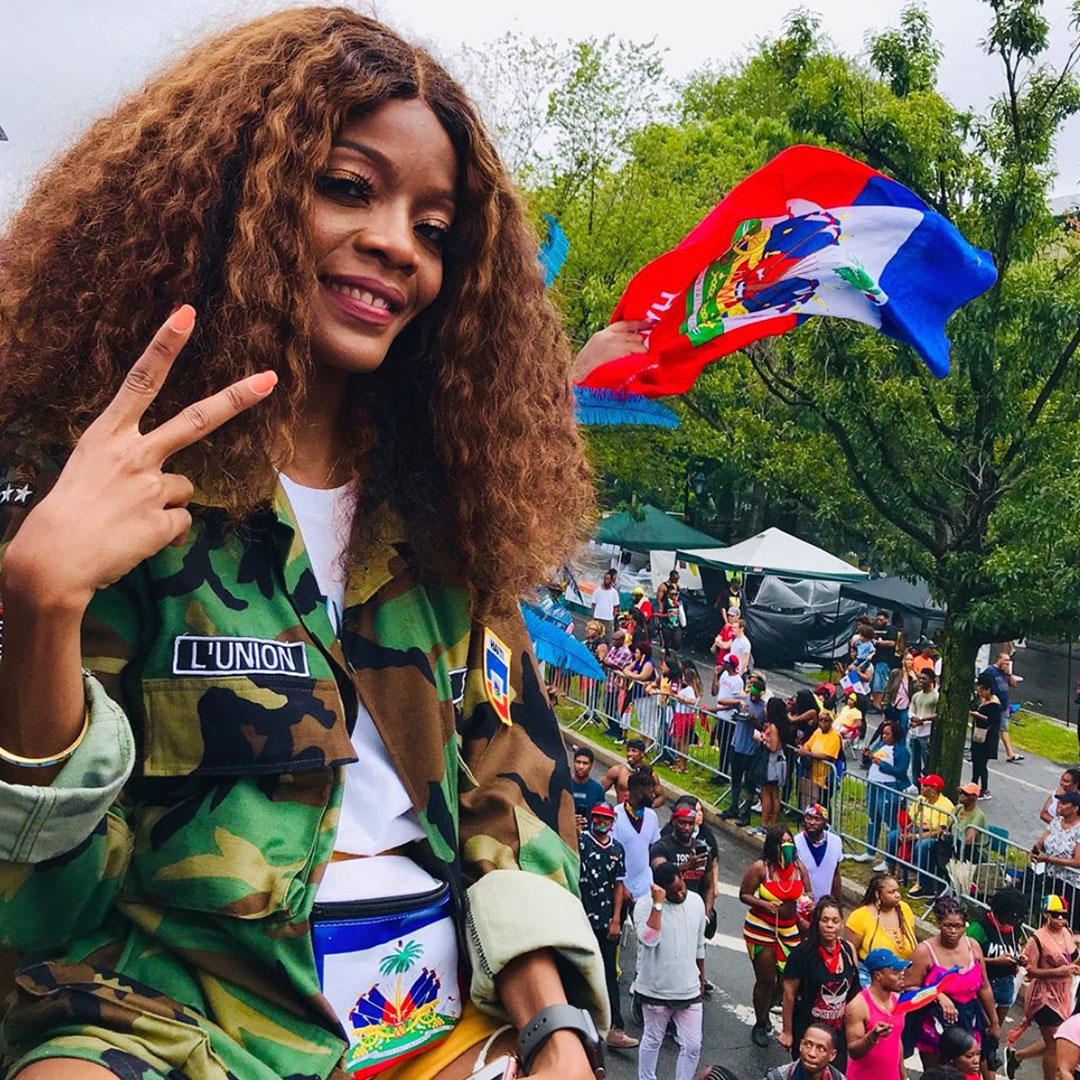 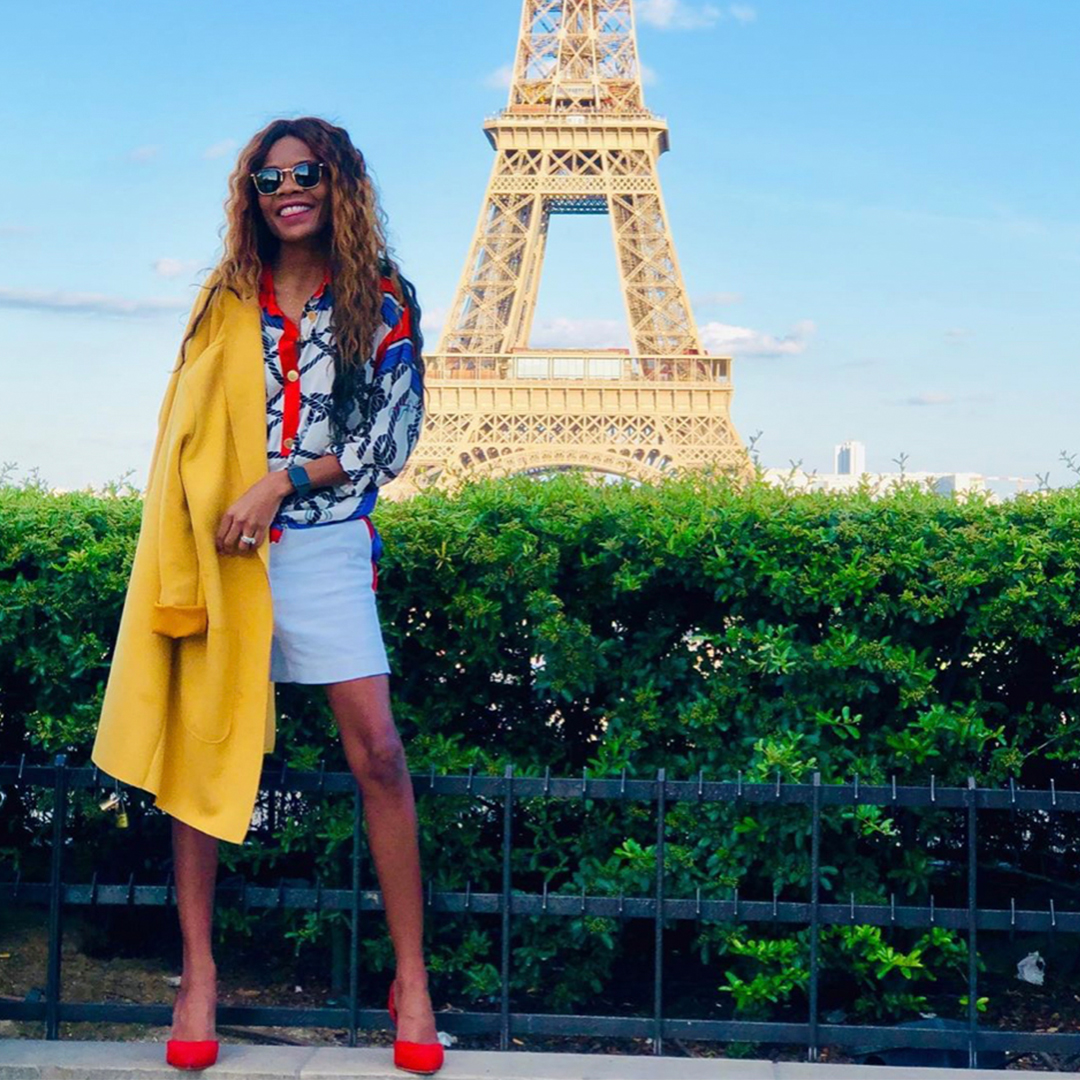 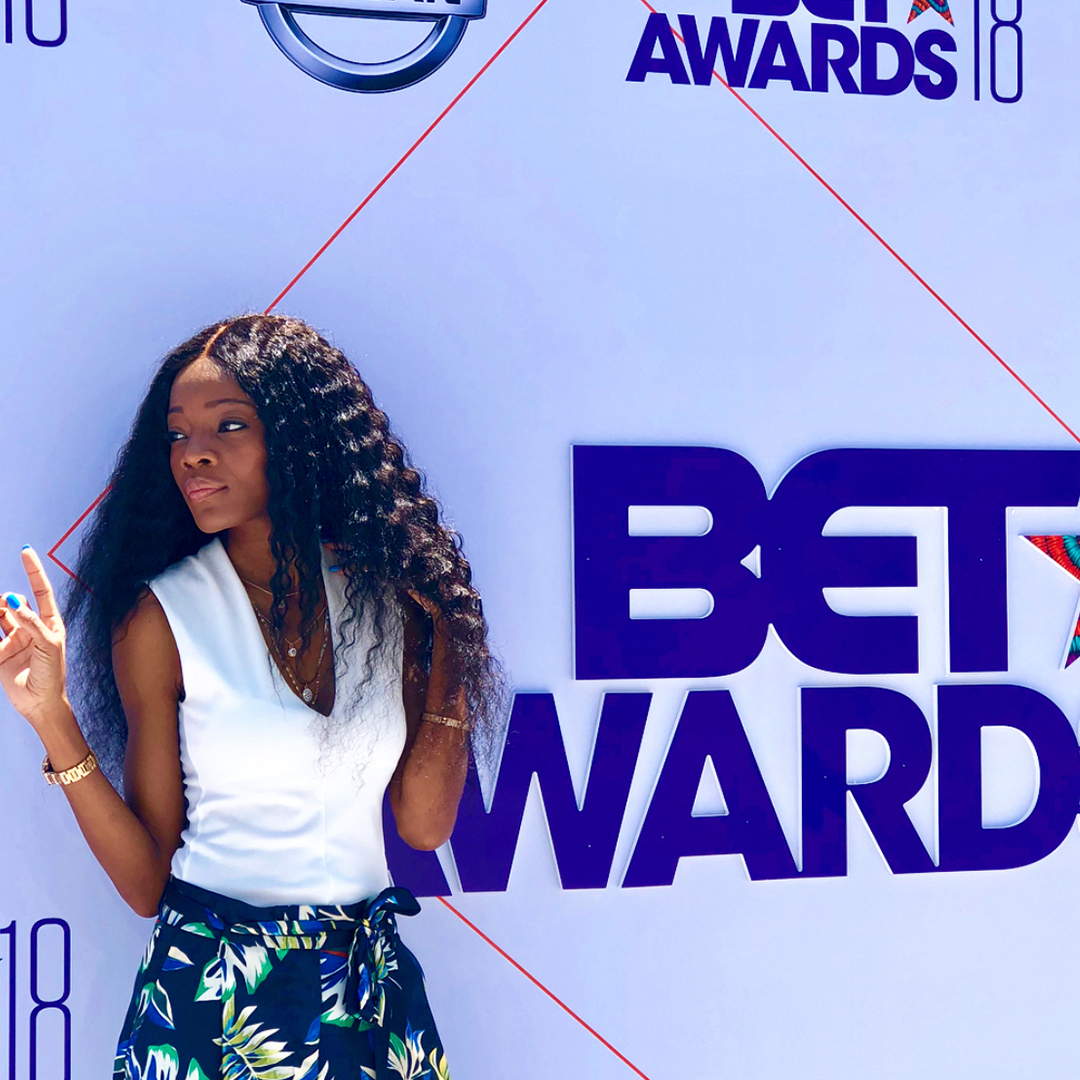 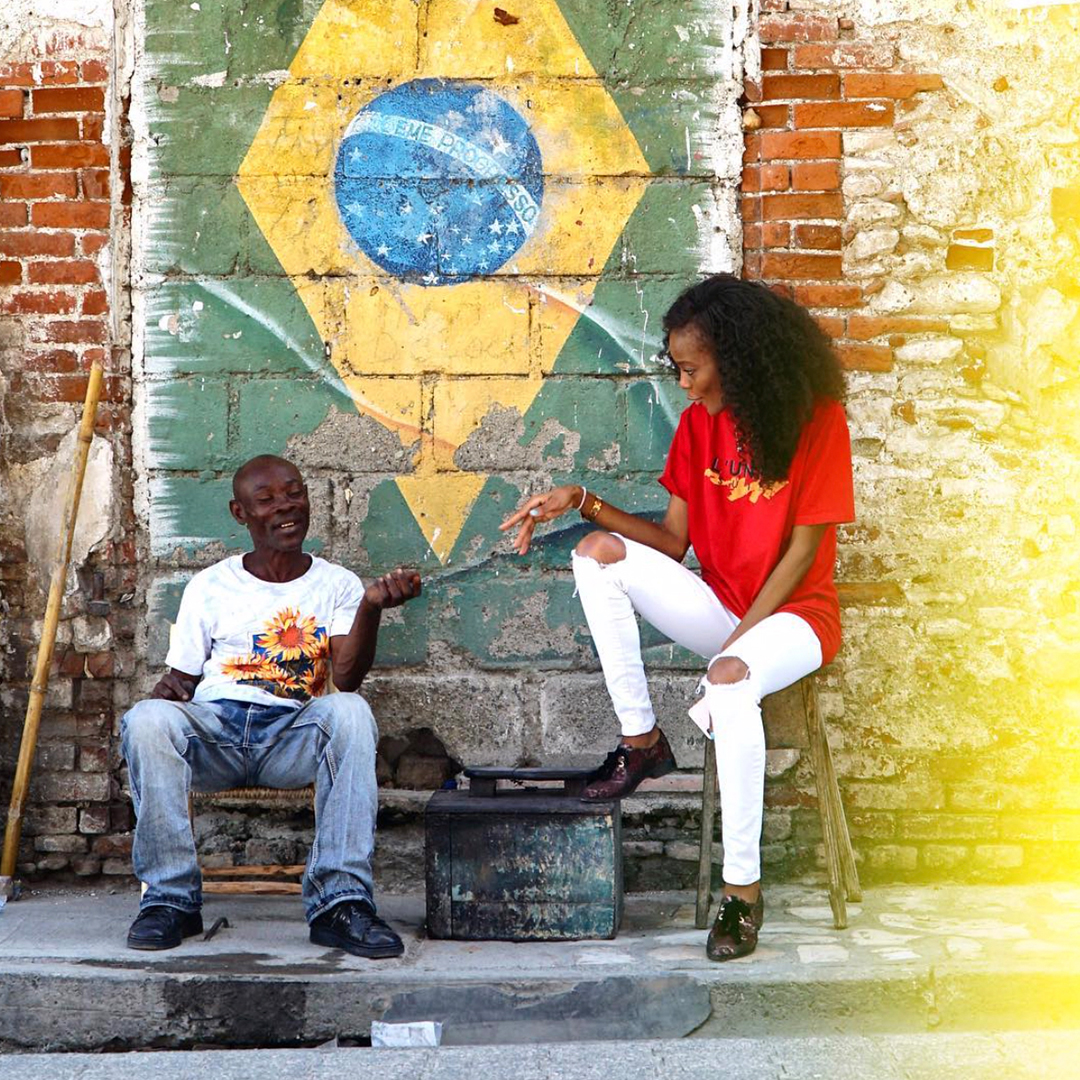 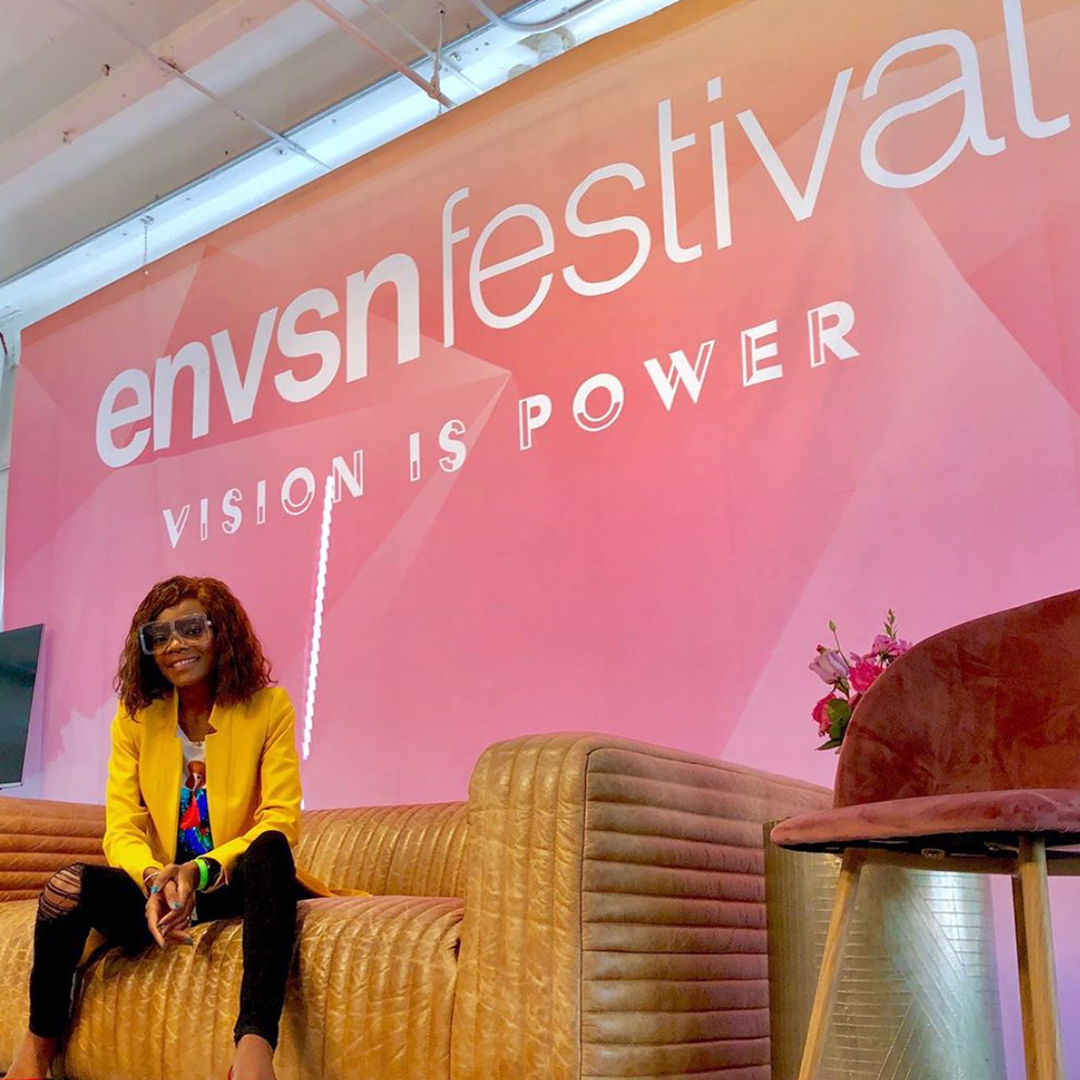 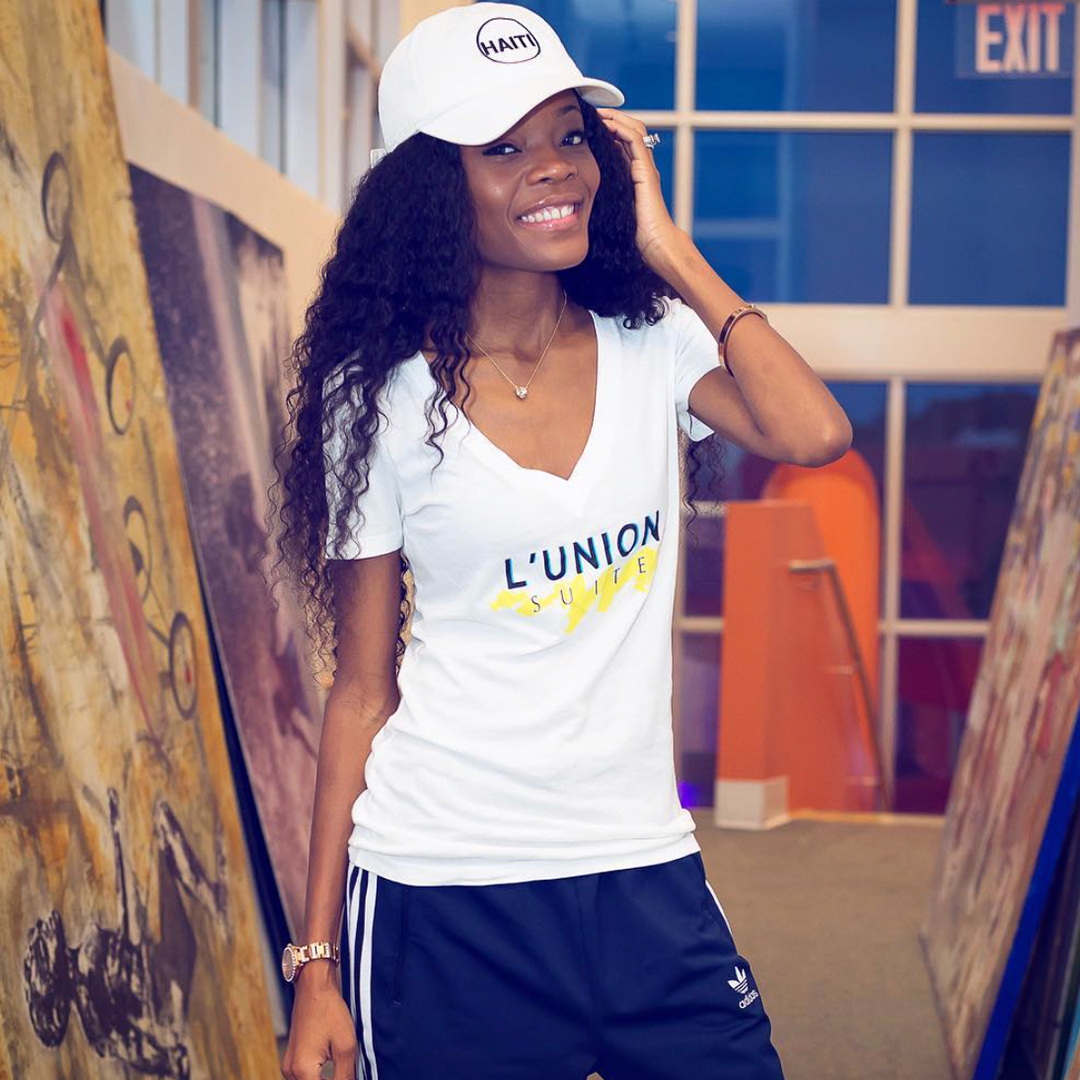